The carnival of 2021 of Rio de Janeiro was unprecedently cancelled due to the COVID-19 pandemic, and the city administration knew it would have to enforce the decision and convince residents to avoid celebrating despite the restrictions. Importantly, officials had the support of the samba schools and the blocos of street carnival, and the blocos organized a manifesto and campaign declaring that in 2021 carnival would be “at home.” While many scholars have shown how street music can mobilize revelers, this article shows that the blocos of Rio’s street carnival also have the capacity to demobilize them. Their campaign drew on familiar carnivalesque and Brazilian tropes to rationalize a biopolitical message of civic responsibility, respect for life, and resistance to virus denialism. They played on long-standing Brazilian tropes of carnival as an ephemeral moment whose presence is fleeting and soon experienced as saudade, or nostalgia. I explore various manifestations of the campaign, including its manifestos and arguments, as well as some of the alternatives that were offered, such as virtual carnival performances and new carnival songs adapted to the situation. By inverting their traditional demands to occupy the streets and instead limiting festivity to domestic space, the blocos framed their plea not as a departure from carnival tradition, but as fundamentally carnivalesque. I argue that classic carnival theories are best understood as performative rather than an explanatory; that is, it is how carnival practitioners deploy the carnivalesque tropes of inversion as elements of a persuasive discourse that is my focus.

Andrew Snyder is currently a Postdoctoral Researcher in the Instituto de Etnomusicologia at the Universidade Nova de Lisboa, having completed his PhD in ethnomusicology at the University of California, Berkeley. With an interest in the intersections of public festivity and social movements, he has written about alternative brass band movements in Rio de Janeiro, New Orleans, and San Francisco in his forthcoming book, Critical Brass: Street Carnival and Musical Activism in Olympic Rio de Janeiro (Wesleyan University Press); two co-edited volumes entitled HONK! A Street Music Renaissance of Music and Activism (Routledge) and At the Crossroads: Music and Social Justice (Indiana University Press); and articles in Latin American Music Review, Journal of Popular Music Studies, Ethnomusicology, Luso-Brazilian Review, and Yearbook for Traditional Music. A trumpeter, singer, guitarist, and pianist, he has played in a wide range of styles and ensembles, and he is co-founder of San Francisco’s Mission Delirium Brass Band. 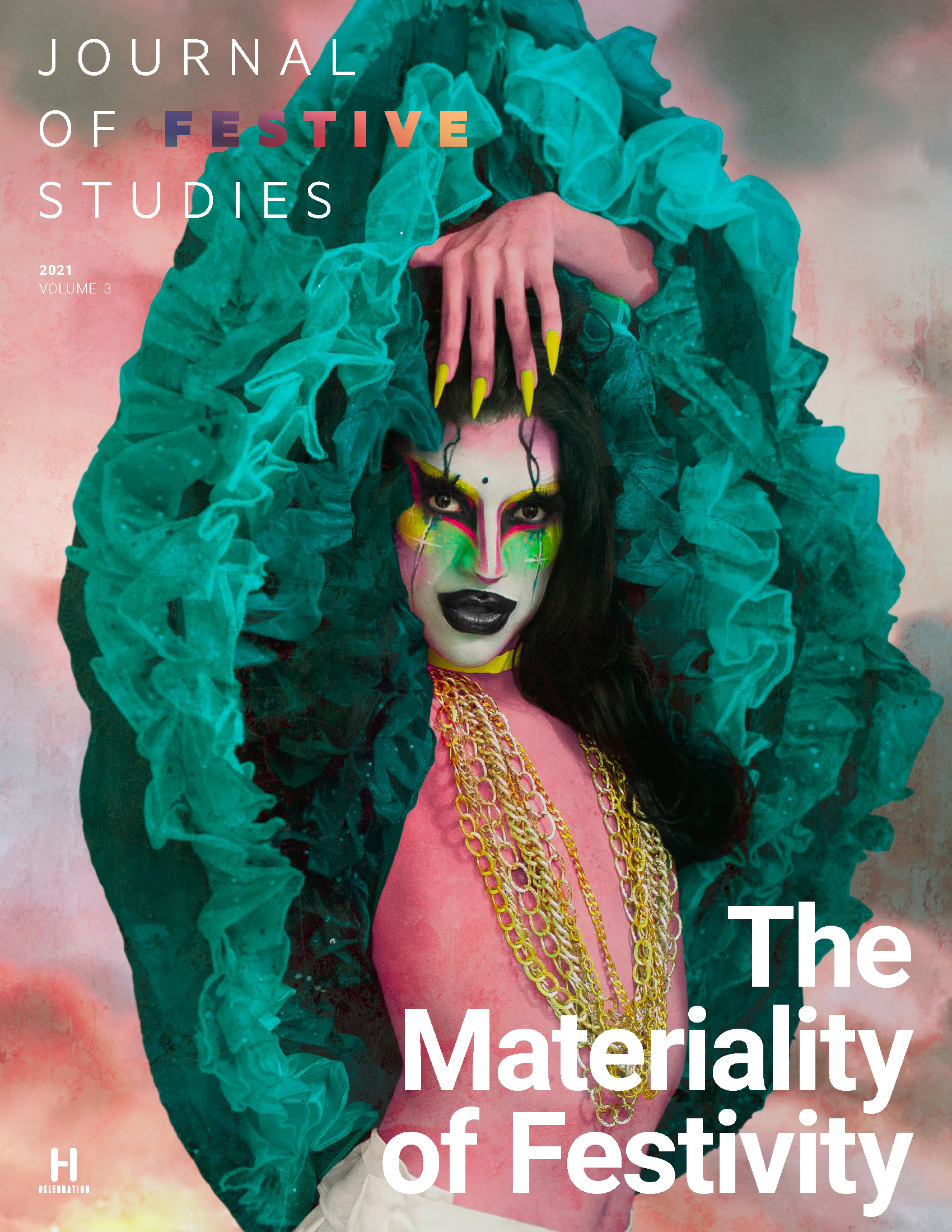