Carnival against the Capital of Capital

The medieval carnival, according to Russian literary scholar Mikhail Bakhtin, was a public festivity of excess in which people were free to violate social norms and subvert prevailing authority. Recent analysts have applied Bakhtin’s concept of carnival to contemporary political protests that incorporate a playful, culture-defying element. But the term has been used in multiple and contradictory ways. For Bakhtin, carnival is an expressive pattern pervasive in a culture and has no instrumental purpose (what I call “communal carnival”), while carnivalesque protest consists of specific practices with an explicit political agenda (“intentional carnival”). The Occupy Wall Street movement can be analyzed as both communal and intentional carnival. Protest movements use humor to subvert received doctrines; humorous performances are addressed to participants, the public, and repressive forces. Some critics regard carnivalesque performances as frivolous and demeaning of serious political causes. I conclude by discussing the effect of carnival on the Occupy movement.

John L. Hammond is professor of sociology at Hunter College and the Graduate Center of the City University of New York. He is the author of Building Popular Power: Workers’ and Neighborhood Movements in the Portuguese Revolution and Fighting to Learn: Popular Education and Guerrilla War in El Salvador. He has published studies of popular movements in the United States, Europe, and Latin America. He is the former chair of the Task Force on Human Rights and Academic Freedom of the Latin American Studies Association. 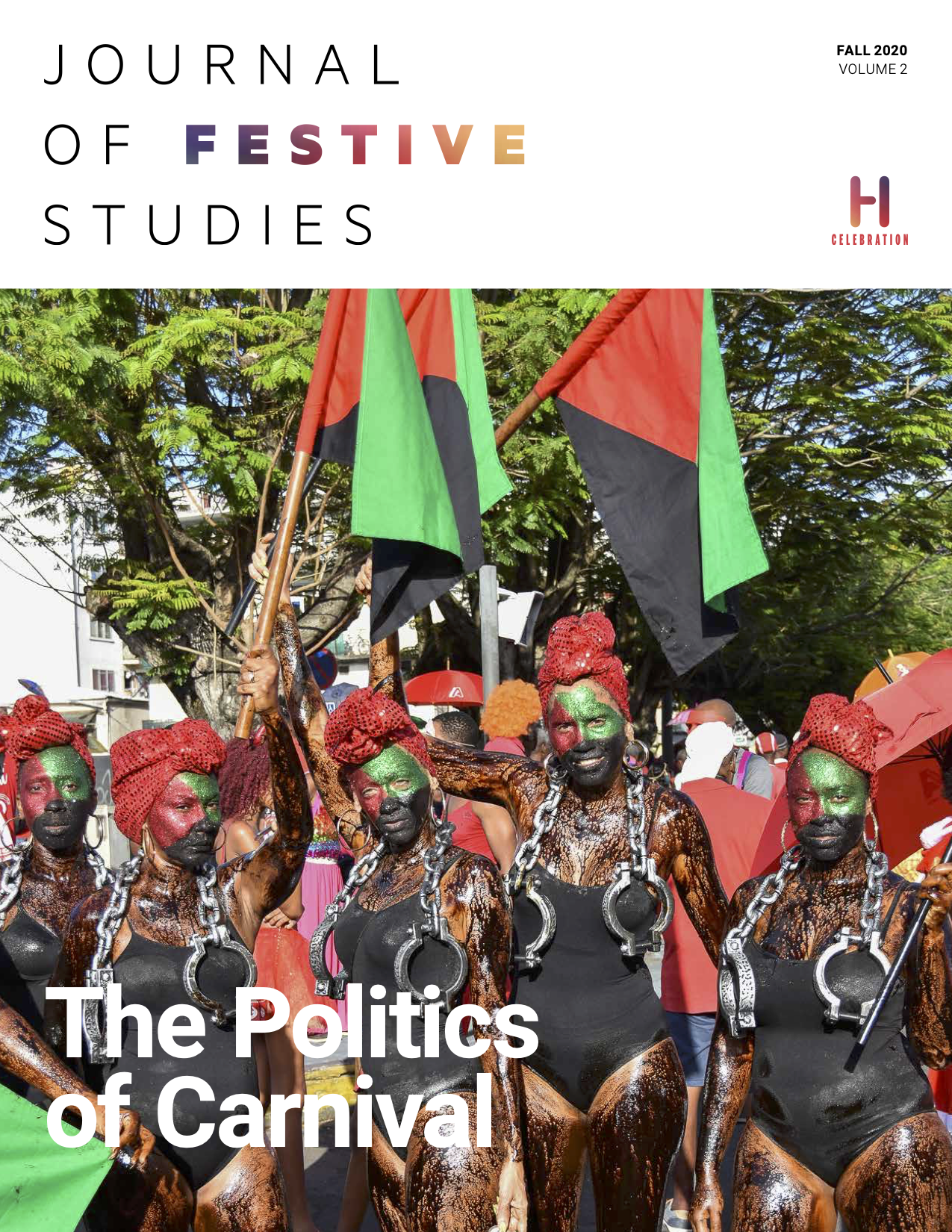