Festivities as Spaces of Identity Construction

The Example of the Brazilian Jongo Rodas

Jongo is a cultural practice specific to the cities located in the Paraíba do Sul river valley, in the south-eastern region of Brazil. It is a form of expression rooted in the knowledge, rituals and beliefs of the African populations of Bantu language and which incorporates drum percussion, collective dance, and magic-religious, poetic elements. The roda, literally meaning “round,” is the performance space of the jongo. The quest for an “authentic jongo dance” at the time of the rodas often leads to disputes among various groups claiming the greater “purity” of their group, or the greater “truth” of their personal history. Indeed, during the rodas, the quest for the “afro authenticity” of the jongo becomes the ground for identity construction and for the recognition and legitimization of African origins. This paper focuses on the jongo rodas as a festive event that exhibits the African ancestral past of Brazilian blacks as well as the signs and symbols of a Brazilian black identity.

Luciana de Araujo Aguiar received her PhD in cultural anthropology from Paul Valery University (Montpellier, France) after receiving her MA in sociology and anthropology from the Federal University of Rio de Janeiro (Brazil) in 2011 and a BA in social science from the same university in 2009. Her current scholarly interests include ritual, symbolism, the politics of intangible cultural heritage, and Brazilian and French popular culture. 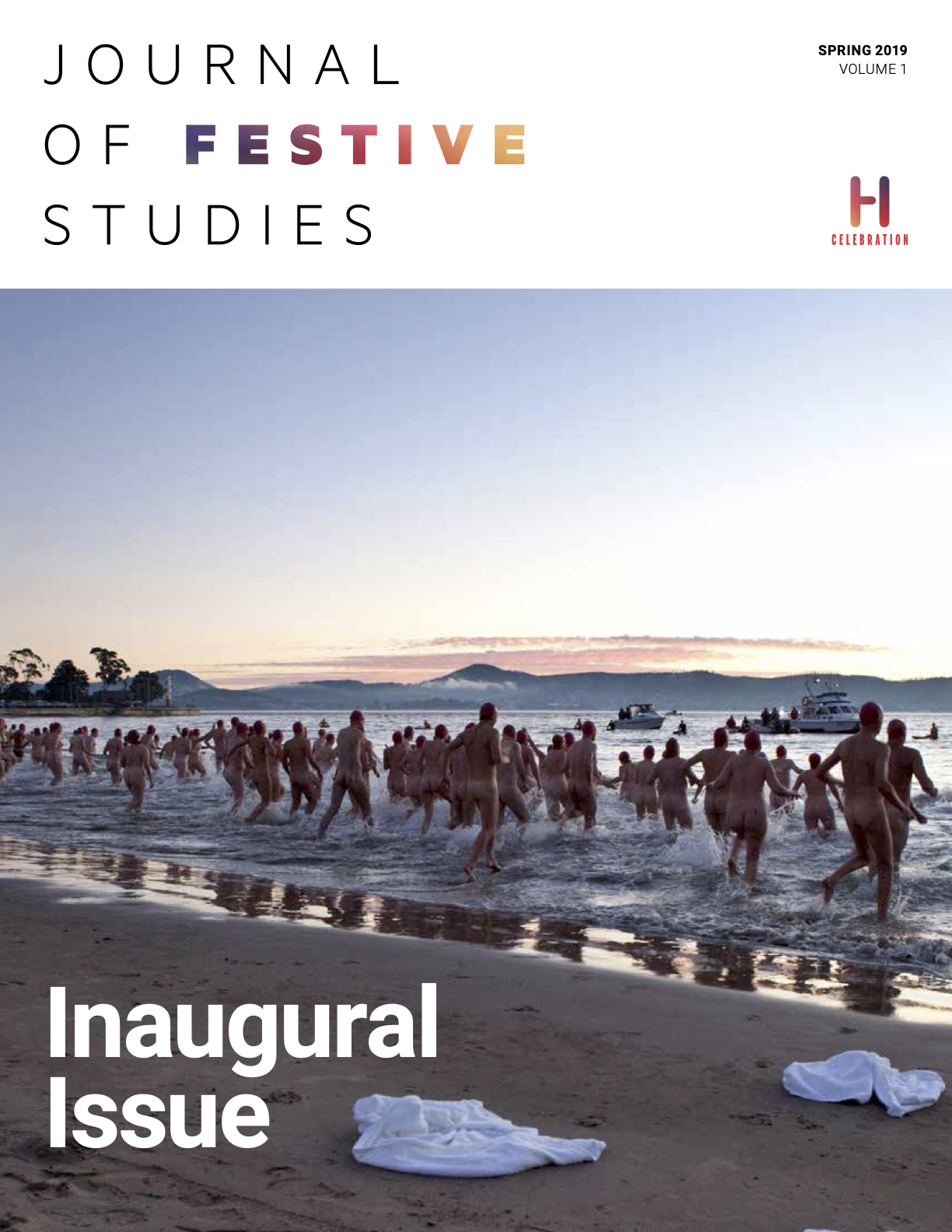